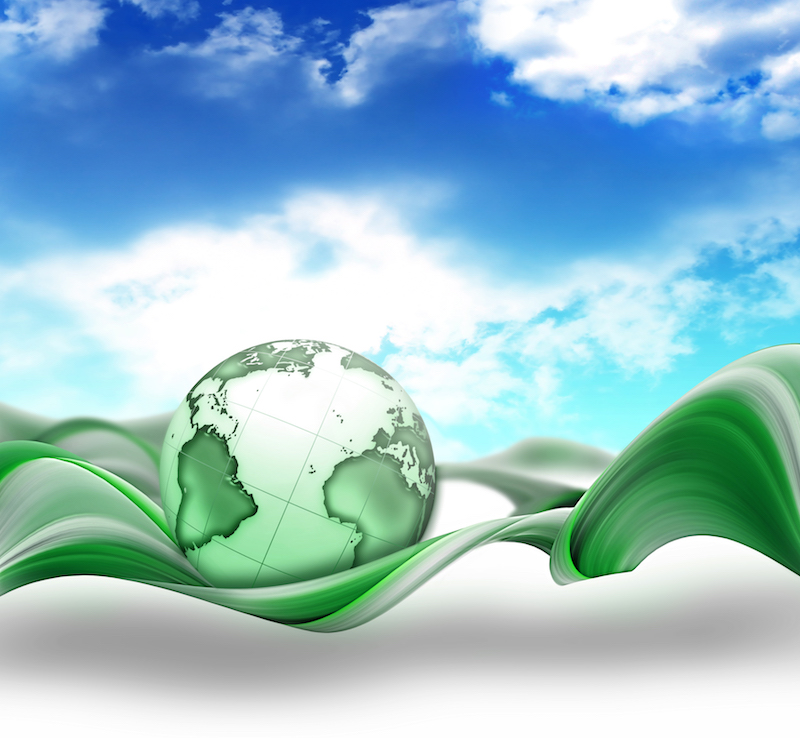 Diesel cars, trucks and buses are often associated with dark smoky exhausts.  That’s a result of incompletely burned fuel.  But pollution abatement requirements have largely eliminated that.  For the last 20 years or so diesel particulate filters (DPF) have been incorporated into vehicles to capture that exhaust soot rather than releasing it into the atmosphere.  They’re one of the key diesel pollution solutions.

At their core, diesel particulate filters are pretty much like oil and gas filters.  But they’re not changed as part of a regular maintenance schedule.  So where does all the soot go?  That’s where DPFs get a bit complicated.  There’s two types of “regeneration.”

The Benefits of Diesel Particulate Filters

Diesel particulates have been shown to cause respiratory ailments and to increase the risk of cardiovascular diseases.  So car, truck and bus regulations were implemented to dramatically reduce pollution by diesel particulates. They’ve been effective in controlling diesel pollution, reducing particulates by 80% according to some estimates. If they don’t clog you probably wouldn’t know they existed.

Both thermal filter regeneration methods aren’t effective if most driving is for short distances at relatively low speeds.  The result is that the diesel particulate filters become clogged.  So diesel fueled vehicles are not recommended for short-hop city drives.  DPFs can also be clogged as a result of poor vehicle maintenance or using the wrong type of oil.  Certain oil additives cause problems, and it’s especially important to use low-ash and low-sulfur oils.

Don’t ignore your dashboard warning light.  Doing so results in poor performance and may result in a premature need to replace the DPF.  Your vehicle may also switch to a “limping home” restricted mode of operation.

Even under the best conditions “ash” gradually accumulates in the filter.  The warning light staying on or turning read means you should take your vehicle to a diesel mechanic immediately.  They may be able to perform a forced regeneration, or it may be necessary to replace the particulate filter.

The good news is that otherwise DPFs should last well over 100,000 miles.