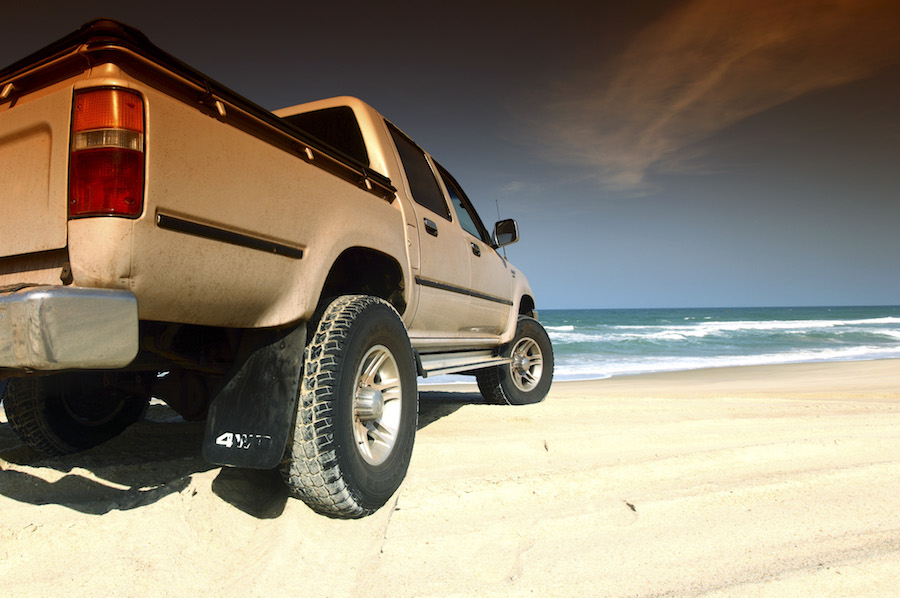 We’re often asked if it’s worth switching to synthetic oil.  Sometimes the answer is simple.  If the vehicle’s manufacturer requires it, anything other than synthetic motor oil voids the warranty.  Otherwise the trade-offs with conventional motor oil can be a bit complicated, involving more than just cost.  There’s even some controversy concerning whether its right oil for older cars.

Just What is Synthetic Oil?

All engine oils actually start with refined crude.  So what makes synthetic different from conventional motor oil?  It’s chemically modified by additional distillation, broken into smaller molecules, and receives superior additives.  All that makes it a motor oil tailored to the needs of modern engines.  And twice as expensive, or more.

But you need to read the “fine print” to know exactly what you’re getting.  Blended or semi-synthetic products combine conventional oil with synthetic to reduce costs, with some reduction in the benefits.  Many people recommend it.  “Synthetic” may contain some un-modified compounds, and “100% synthetic” is (no surprise) 100% the real deal.

The Benefits of Synthetic Oil

The bottom line is improved engine performance and lifetime.  Here are the key specific benefits of synthetic oils.

Consumer Reports suggests sticking to conventional oil for most vehicles to reduce costs, but notes a few important exceptions (https://www.consumerreports.org/cro/news/2015/07/when-should-you-consider-synthetic-oil/index.htm).

The cost of the oil itself is only part of the cost of an oil change, so the total price difference isn’t so great.  If you can go twice the mileage between changes it just might be a net savings.

Some mechanics say that synthetic shouldn’t be used during engine break-in or in high mileage vehicles.  Others say that you shouldn’t switch back to regular.  That’s a bit strange considering the existence of blended products.

Synthetic oil in older cars does do a better job of cleaning out deposits of sludge buildup.  And there’s products specifically for older cars, such as Castrol EDGE High Mileage.  Just make sure you and your mechanic fully understand the manufacturer’s requirements, the condition of your vehicle, and the specific product used.